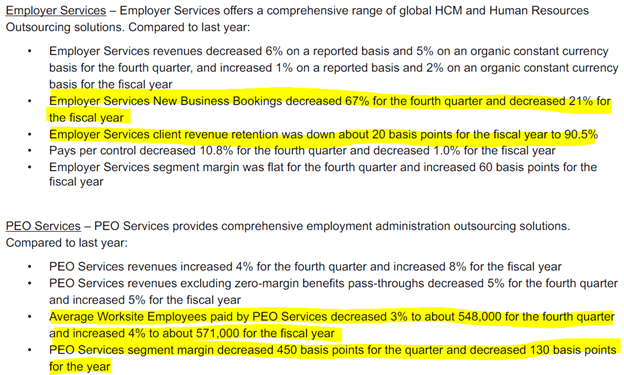 UMB Financial, along with its sibling bank, Commerce Bancshares (OTC:CBSH), both have a storied century-long history of being run by the Kemper family. With that being said, I have a lot of faith in Mariner Kemper, the current CEO, and his ability to lead the franchise. He has led the bank for more than 15 years and helped grow assets from $8.2 billion to where they are today.

Today, my bullish stance is predicated on a couple of factors. I think the valuation is too low for such a well-run franchise; however, valuation alone does not invoke a great investment thesis. In order for shares to re-accelerate higher, I think there needs to be a definitive line of sight into the net interest margin (NIM) no longer compressing. This alone should help shares work higher in the shorter term. If credit continues to remains stronger than average over the next couple quarters, I think the shares will experience very healthy outperforming trend. In short, the positive NIM outlook should cause a near-term pop in the shares, while solid credit should provide the positive catalyst for long-term outperformance.

In the second quarter the net interest income came in at $178.2 million, which was actually up a little more than $4 million from first quarter levels. While the NIM did compress in the quarter, overall loan growth (greatly supported by PPP loans) helped drive higher average earning assets to support a higher