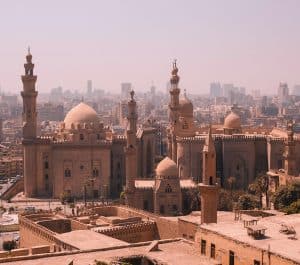 As reported recently, Egypt’s Banque Misr, which is the nation’s second-largest commercial bank, is planning to launch an all-digital or digital-only bank during the third quarter of 2021.