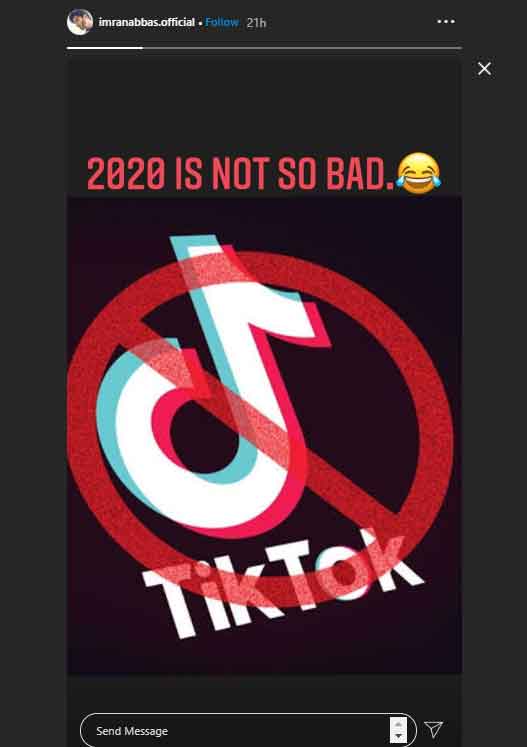 Like Abbas, renowned cricketer Shahid Afridi, too, welcomed the ban on TikTok. While addressing the media outside his house, the former cricketer shared he is ecstatic about the recent ban and hopes that the ban will be in place permanently.

Have something to add to the story? Share it in the comments below.