When the market crashed in March, many investors were left flatfooted, unsure of what to do. Berkshire Hathaway vice chairman Charlie Munger used the word “frozen” in an interview with The Wall Street Journal when describing the public’s reaction to the markets earlier this year, admitting that he himself had no idea what was ahead for the economy.

And that’s why many people missed the deals that were right in front of them: because the crash was so unexpected and unpredictable. You can be prepared for the next crash — even if it’s not as drastic — by pinpointing investments that you’ll want to target when it happens. These three stocks in particular could become great buys: Canopy Growth (NYSE: CGC), Roku (NASDAQ: ROKU), and Innovative Industrial Properties (NYSE: IIPR).

This Canadian pot producer has seen better days, struggling to grow sales during what management has admitted is a “transition year.” But new CEO David Klein, who came over from Constellation Brands this year, is working to improve the Ontario-based company’s bottom line. In April, Canopy Growth announced it would be altering its strategy and moving out of some markets, including Lesotho and South Africa, while scaling back operations in other parts of the world. It’s also laid off hundreds of workers this year as it looks to strengthen its margins. 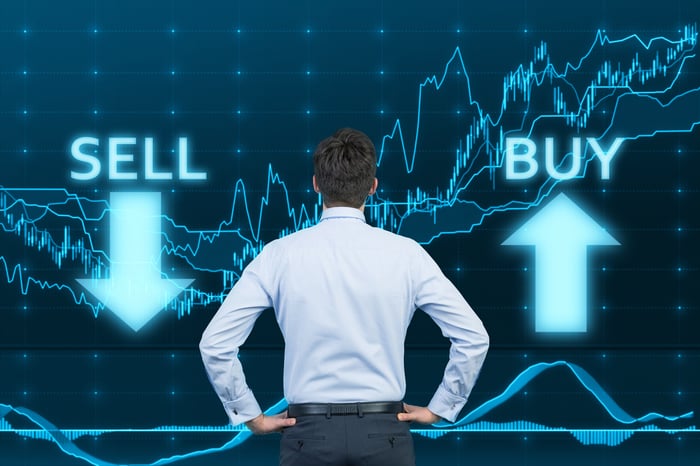 The company is still focused on growth, though, having shipped its first tetrahydrocannabinol (THC)-infused products in Canada March. Through its partnership with Acreage Holdings, it will be making its beverages available to the U.S. market as early as next summer. Since marijuana products remain illegal on a federal level in the U.S., marijuana products can’t cross from Canada to the U.S., nor can they cross state lines. (The